Welcome to Ethan’s inaugural article here at DFScheatsheet.com! He’s picking up where I left off after the first four rounds of 2020 mock drafts!

If you missed them here is each round of our previous mock drafts! 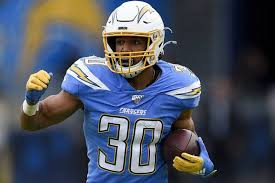 The players you find in the middle rounds that become pivotal weekly starters are the most critical part to a great draft. Just ask anyone who drafted Austin Ekeler last year. I will be highlighting two players per round from rounds 5-8 based on Fantasy Football Calculator ADP data as of March 30th. This will be the first of 2 articles, so stay tuned for Late-Round sleepers! 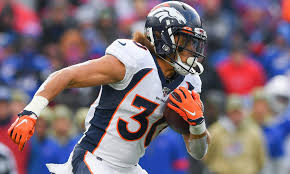 The Broncos are a serious force to be reckoned with this year. While I think this factors into his ADP, he’s not being drafted higher because of the tandem he shared with Royce Freeman most of last season. I expect that once the Broncos regain a high-powered offense led by Drew Lock, Lindsay emerges as a clear lead-back and weekly starter. 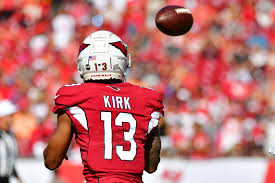 I don’t care that Kirk just got demoted to the WR2 on his team. He was a crucial piece to this offense last year, and now has a clear role to play drawing targets while defenses keep their hands full with DeAndre Hopkins. I see Kirk being an extremely consistent piece in this offense that will benefit greatly from a much-improved receiving core. 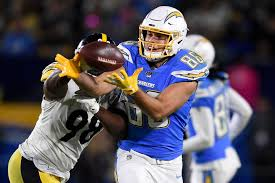 Henry would have finished last season as the 6th best tight end had he not started the season out from an ACL tear. I think he not only will hold the same pace in 2020, but out-perform it. Tyrod Taylor may be a step down from Phillip Rivers, but all of the pieces are there to keep that offense moving, and mobile, less experienced quarterbacks love checking down to the tight end. Expect him to have a huge share of Taylor’s targets this year. 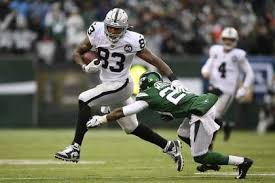 What can I say, the 6th round is a great time to draft a tight end at a good value. Waller was a breakout stud last year, and there’s no reason to believe he won’t have the same or even a larger workload in 2020. The city is pretty much the only thing that’s changed with the Raiders. The offense looks largely the same and Waller is an extremely safe option. 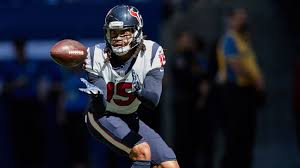 With DeAndre Hopkins out to Arizona, this receiving core is Fuller’s to run. The tandem of David Johnson and Duke Johnson in the backfield, as well as teammate receivers Kenny Stills and Keke Coutee will make sure that defenses can’t put all of their efforts into stopping Fuller. Hopkins gone gives Fuller all the room in the world to rise into a weekly starter at WR, which I expect him to do. 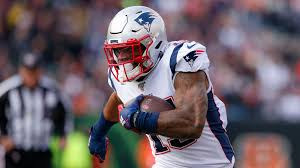 Harry was an afterthought for the Patriots last year except for maybe a couple of fantasy relevant games late in the season. The absence of Brady means that the remaining Patriots are great values in fantasy. The combo of Harry and veteran, Julian Edelman will still be plenty to keep the Patriots’ passing offense fantasy relevant. At this stage of the draft, Harry is a reliable pick with a huge upside. 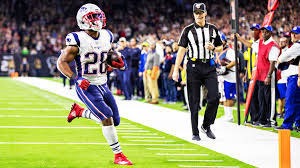 Every year I tell myself that it’s too dangerous to draft a Patriots running back. The 8th round is way too juicy of a spot to grab White though. The pre-season narrative last year that lead-back, Sony Michel would see an uptick in targets was largely unrealized. With no breakout tight end on the roster for Stidham to check down to, White should control a huge share of the offense. 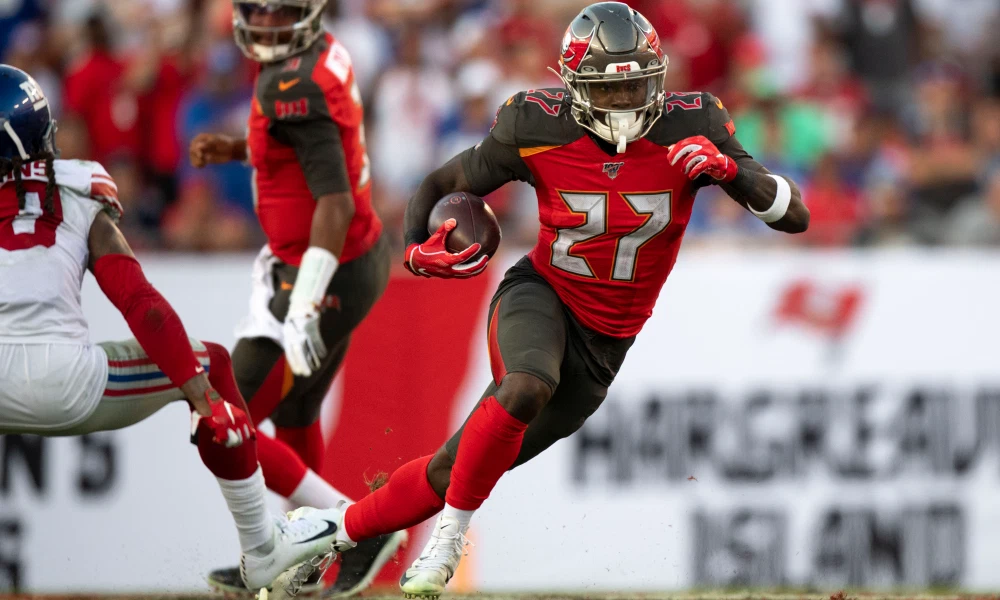 Everything we thought we knew about Jones last year turned out to be so wrong. He could take the role as a lead back. He could play a part in the rushing and passing game. What’s different this year? I forecast fewer turnovers and even more trips to the redzone. This higher-powered Tampa Bay offense allows Jones to shine even brighter than before.

I would like to give a huge thanks to Chris Robin for giving me the chance to write for this great and supportive audience! I’d love to keep being a part of this as long as there’s football to write about and people to read it!

Also, keep on the lookout tomorrow for my deep dive into the late rounds to find the players you need to keep your eyes between now and August. That’s all from me until next time.

Thank you for reading! Any questions or comments?

Did I miss someone? Let’s talk about it!

It’s always fun to talk fantasy football! Ranking players is even better! Every new season is clean slate filled with hope. Do you get that warm and fuzzy feeling this time of year?

Me and the boys sat down and wanted to personally rank the top 10 players at each position! We all get along pretty well so it was a piece of cake! All these thoughts and rankings are coming from a group of regular men who just enjoy fantasy football!

Our positional rankings are based on a 1 point per reception (PPR) scoring format. Sit back, relax and dig into our rankings!

Any questions or comments? Leave one here or find us at DFScheatsheet.com

Hang here for our next group of rankings! Our top 10 wide receivers are next!