I’m a little more brash than most when it comes to getting “My guys”. I will often risk planning one or two rounds in advance to make sure I get one of them later on. Let me dive into my list and I’ll show you who I’m talking about: For my early round “My guy”, I was seriously tempted to put Miles Sanders. With all the hype though around him, it would be far from an original take. Just know that I have him as my RB6 and would happily take him in the back half of the first round. Back to the guy in the picture though! All the talk on Jones is about regression, but with an ADP of 2.07, how much does the guy have to regress before he doesn’t return value? I just don’t see a world where it gets that bad (at least for this year). I’ve heard every excuse for why rookie AJ Dillon is going to come in and steal all of Jones’ goalline work, but if anything, Dillon should only cut into Williams’ work. The GB backfield was already a committee last year with Williams putting up over 700 all-purpose yards, so there is plenty of work left over for Jones. I’m not expecting him to repeat as the season RB2, but the ADP hit this guy has taken is seriously unwarranted. If he’s available in the second round I’m almost always taking him. 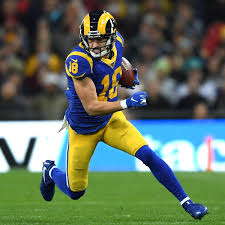 Like Aaron Jones, Cooper Kupp is another player I’m all over after what I see has been a huge overreaction to his conclusion of last season. From what I’ve gathered, people’s biggest gripe is that Kupp finished last season as the WR31 in fantasy over the course of the last 8 weeks. There are numerous reasons why this could be the case, stemming from Brandin Cooks’ concussion problems and the Rams switching to 2 WR sets as a result. This change hurt Kupp in his slot role and heavily favored PPR darling, Robert Woods. With the return of Josh Reynolds and addition of rookie Van Jefferson, there is little reason to believe the Rams’ offense won’t resemble the one they utilized with a healthy Brandin Cooks. If I’m in the 3rd round with Melvin Gordon, Adam Thielen, and Amari Cooper off the board, I will gladly reach for Kupp without thinking twice.

If I can get Hunt off of the board as my RB3, I almost instantly become happy with my draft no matter what happens later. I often end up taking him in the 5th round, but I wouldn’t be afraid of reaching from the 4th if there’s a lot of owners yet to take their second running back at that point or if there are plenty of good options for WR2 that I feel comfortable waiting on. Hunt had one of the highest floors in his 8 games last year during his first season with the Browns outsourcing Chubb in all but 2 of them. Blame it on Freddie Kitchens all you want, but if last year is the floor and his time in KC is the ceiling, I could care less who the coach is. I see him with automatic Flex or even RB2 appeal, so I will happily pay that price to lock him up. 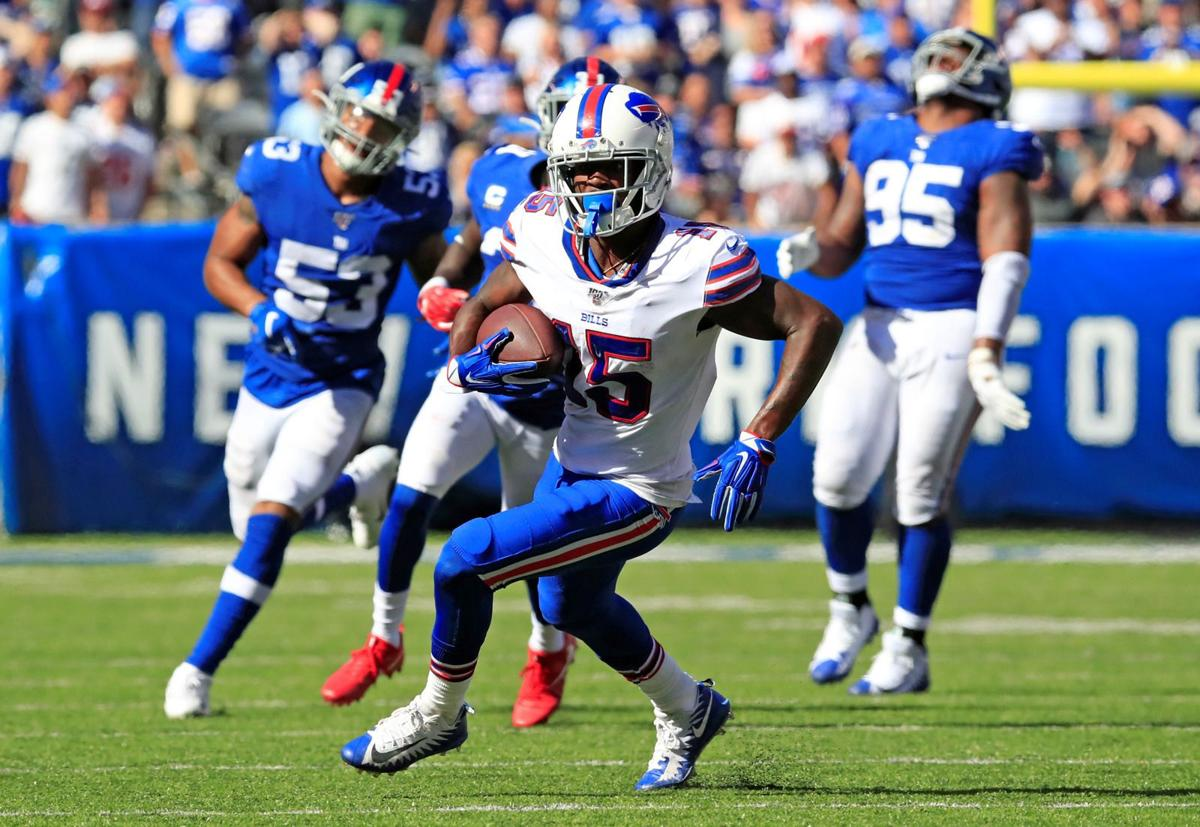 After looking through my teams for inspiration writing this article, I realized just how many shares of John Brown I have. Here’s the full reasoning on why to trust Brown. In the absence of Thielen, Diggs had his shot to be a WR1 for the Vikings. Brown also had his first shot to be a WR1 for the Bills after being signed from free agency. Despite the vikings being the arguably more high-powered offense while the Bills were a more calculated, defense-first team, Brown outperformed Diggs in fantasy. This is not a situation where Diggs fully adopts the highest target share in the Bills offense, meaning that Diggs’ ADP in the 6th round is likely too high, and Brown in the 12th is way too low. Short answer, Brown is coming into 2020 ahead in Buffalo and has had plenty of success as their WR1. 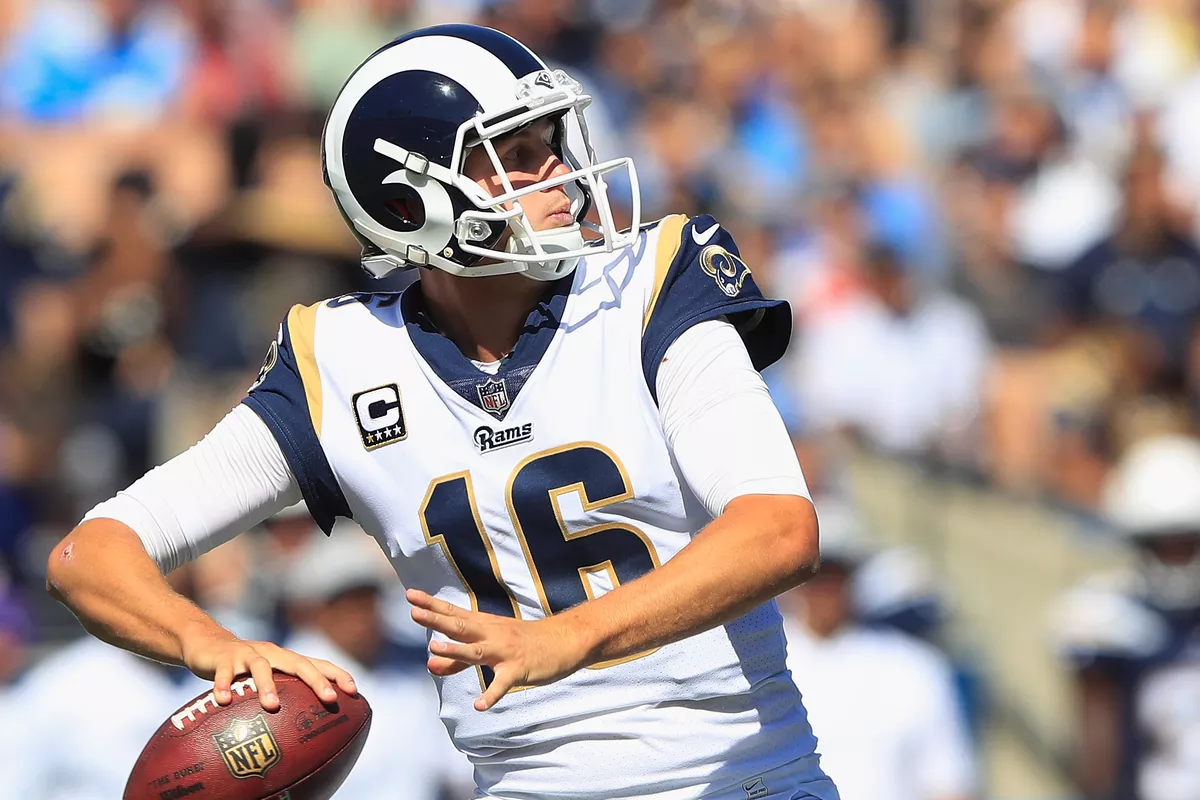 I’m not saying you have to be as crazy about Goff as I am, but he should definitely be on your radar. What do I mean? I would happily build up an unstoppable fleet at other skill positions and wait to take Goff as my first, repeat, first QB on my team. People love to argue and bicker about who the wide receiver to own on the Rams is, and there’s a whole separate divide of people pro-Higbee and people who are anti-Higbee. The point here is that Goff has a lot of very shiny toys to play with in the Rams’ offense. I already expressed how eager I am to reach for Cooper Kupp this year, but even if I’m wrong and Robert Woods in one of Doctor Strange’s 14 million outcomes winds up the receiver to own from the Rams, Goff still has to have a huge season to make that happen. 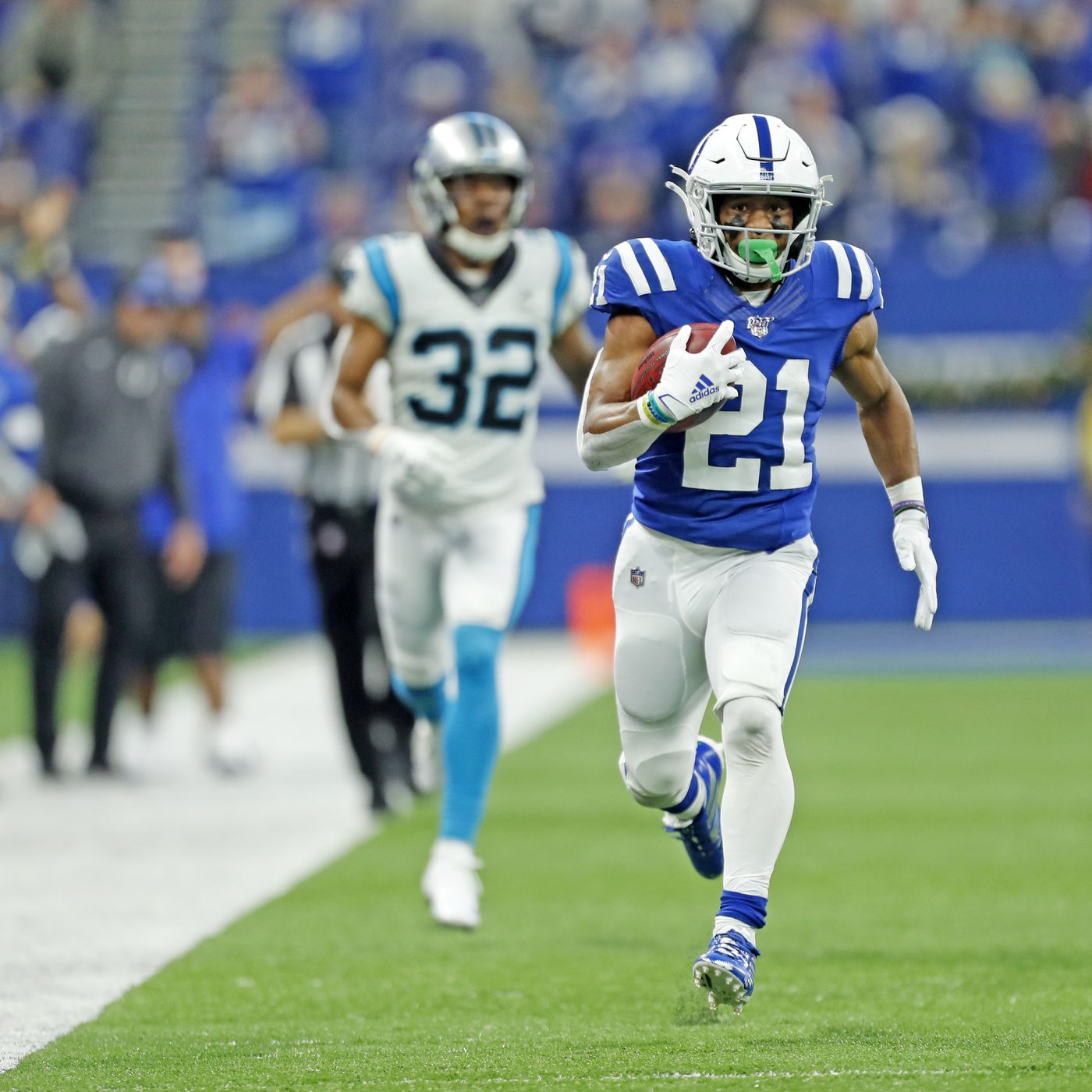 I will be the first to admit that drafting Hines in the 11th round is a dart throw. However, how many RBs can you draft in that area that aren’t mainly to be used as handcuffs? Regardless, Philip Rivers is coming to town, and despite how much I question Indy’s approach to the QB position, he’s locked in for the starting job. That in mind, every running back (not you, Marlon Mack) needs to be looked at a little more closely for fantasy. I can’t think of a quarterback more apt to checking the ball down, and that’s coming from a lifelong New England fan. With OTA’s not happening this year and having only training camp with no preseason, it wouldn’t surprise me if rookie Jonathan Taylor takes awhile to step up to a full role as the RB1 on the team. In the time while that happens, someone has to take passes from Rivers, and it sure won’t be Marlon Mack with his skillset being limited to primarily rushing the ball. I’m fully aware that Hines could be irrelevant again in fantasy come as early as week 5. However, I’ll gladly take his late-round price to squeeze some very reliable fantasy performances out of him. That’s right, I think you should start Hines in your flex spot week one.

Listen we all saw what Nick Chubb did last year without Kareem hunt in the backfield in a terrible offense. However New head coach Kevin Stefanski is a run heavy coach. Buy him alllll

New deal, new coach, new team, and a whole new Gordon. Look out for a monster season out of Gordon.

Look we all seen what Sony did while at GA catching the football and running it. With that said he hasn’t been a pass catcher in Bill Belichicks offense for whatever reason. Now with Cam at QB look for Michel to fin himself as a top 15 Back.

Look at the numbers he’s been putting up without Starting QB Matthew Stafford, now just imagine what he’s gonna do with Stafford.

Ppr Machine what else do you need here. if he’s healthy take him as many times as possible

It’s simple here Ryan loves going to his TE and made Austin Hooper a lot money this offseason as a free agent. If Hurst can stay healthy oh boy look out.

A young QB with loves to fling it to anybody open. And with defenses doubling Sutton and Juedy on the outside Fant should Expose Linebackers and safeties everywhere.

Any questions or comments?

Did we miss something? Let’s talk about it!